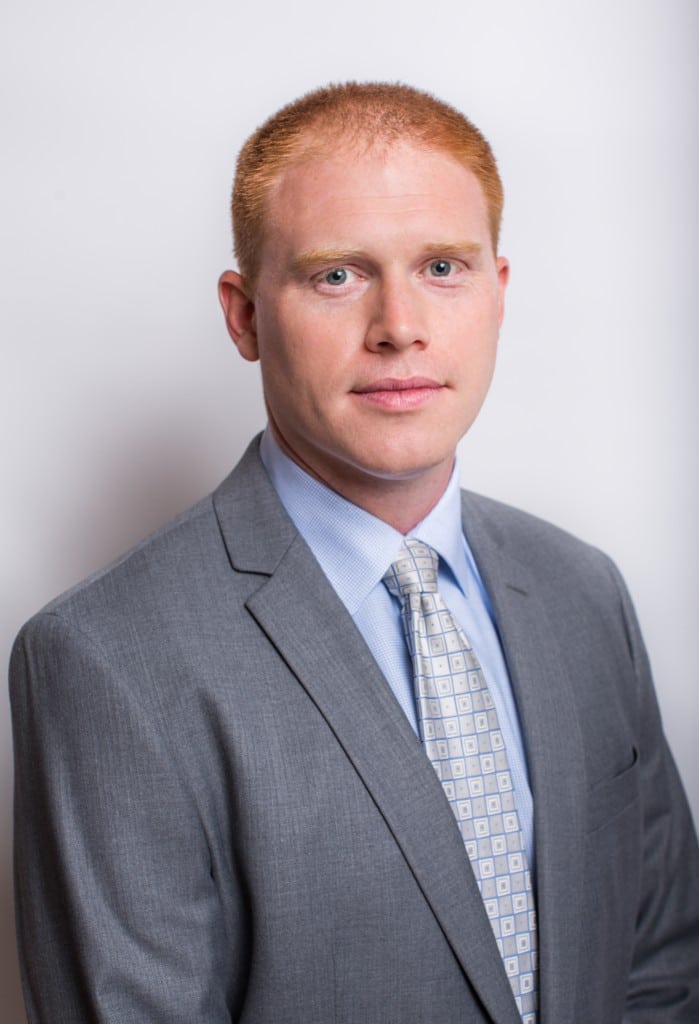 There are few things in one’s life that can be worse than being charged with a crime. Remember that the police and the District Attorney have nearly endless resources and they will use everything they can to bring charges against you. If you have been charged or if you are under investigation then you need a skilled lawyer to begin working on your case immediately. You cannot wait until you have been indicted.

I have been a practicing criminal defense attorney since 2009 and I have handled thousands of cases. I have tried dozens of cases to a jury. I know the Judges in both Jackson and Josephine counties well and I am very familiar with our criminal justice system.

If you are being investigated or if you have been charged with a crime, then you should not hesitate to contact me for a free consultation. I will begin working on your case immediately and I will be a powerful advocate for you and your family’s situation.

He is knowledgeable in the forensic sciences used in the prosecution and defense of many felonies, including pathology, trace evidence, DNA, ballistics, crime scene reconstruction, criminal profiling, fingerprint comparisons, voiceprint comparisons, and handwriting analysis.

Criminal Attorney Mr. Pedemonte is experienced in representing persons before state and federal grand juries, and in representing persons accused of crimes, before formal charges are filed, in efforts to avoid state or federal prosecution or to obtain reduced charges. He has successfully represented law enforcement officers, attorneys, and other citizens under investigation for crimes to avoid prosecution.